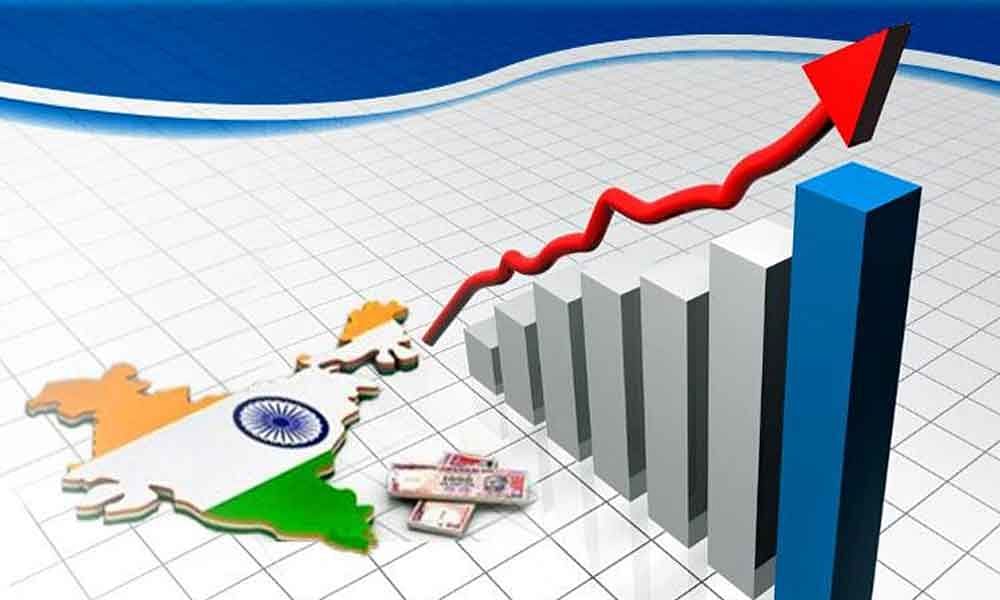 Aftermath of COVID-19- The Way Ahead

We are all seeing the most catastrophic event affecting the world by way of coronavirus (COVID-19). Nations across the globe have been severely affected in ways which they had least anticipated and were unprepared for.

Economies of the nations have been affected, their health care systems have been severely tested and employment opportunities have been curtailed leading to a slowdown of their economy.

Since, in the present days, economies of countries are interconnected the effect of the virus has been felt throughout the world. The countries which have escaped the wrath of the virus are few and far between.

Loss of life and the treatment given to those affected have severely tested the healthcare systems of most advanced countries and they have been found wanting in their preparedness. The loss of life and also the treatment given to those affected has led to many clams being preferred on insurance companies thereby testing their preparedness as well.

Loss of employment will severely affect the banking system by rendering collection of loans that are much more difficult. Industrial production has also suffered. The demand for luxury items may see a negative growth when people are more concerned about their existential crisis.

While the devastating effect of the virus has been felt throughout the world, we are left with the following questions:

Due to aggressive measures taken by our Government by way of enforcing nation-wide lock-down and testing passengers on arrival at airport and by restricting mass passenger transportation, the effect of the virus has been well managed in our country.

The available health infrastructure has also coped up well in managing the virus. It is proven by the low infection figures and the casualty figures given continuously by the Government.

India is a diverse country. We manufacture everything from a pin to a plane and the industry risks are diversified.Our software sector, diamond and jewellery sector, pharma and healthcare sector are the areas to be watched closely. Health care industry is going to see a upswing and if marketed well, we can further entrench ourselves as an economic provider of quality health care in the world.

Defence industry is also an area to be watched, since recently it is adding good export potential to our economy. While many companies would like to hold their capex for the time being, in the long run it is inevitable. While in short-term there may be loss of employment, reduction in labour and cost, in the long run it will be to our advantage.

The cloud market in India is expected to grow three-fold to Rs 49,621 crore (US$ 7.1 billion) by 2022 with the help of Growing adoption of Big Data, analytics, artificial intelligence and Internet of Things (IoT), according to Cloud Next Wave of Growth in India report. India’s IT industry contributed around 7.7 per cent to the country’s GDP and is expected to contribute 10 per cent of India’s GDP by 2025

Since India is predominantly an agricultural country and a consumption based economy, a good monsoon may be the much needed impetus for kick-starting the economy. If the Government initiates public spending by increasing the outlay for infrastructure development it may be good time for our economy.

Though our economy is interconnected with other nations, since we are not dependent on any particular segment of industry and also due to the fact that our industry is well spread, it is expected that we will come out of it better. The Govt will also spruce up the health care industry by increasing the infrastructure in it which may see substantial spending.

Though prima facie, it may be appearing as a gloomy scenario, if managed well and with the Government’s support we can hope for good tidings ahead.

The Government, being aware of the magnitude of the crisis, has come out with various measures for both the common man and the industry by announcing fiscal stimulus. The norms for NPA has also been diluted taking into account the period of forced lock-down, thereby ensuring that the credit rating of the borrower and the financials of the Banks are not hit significantly.

Further, the Government has tightened the FDI Norms in order to monitor and prevent opportunistic takeovers by other nations at stressed values.

CHEER UP FOR A BETTER TOMORROW.